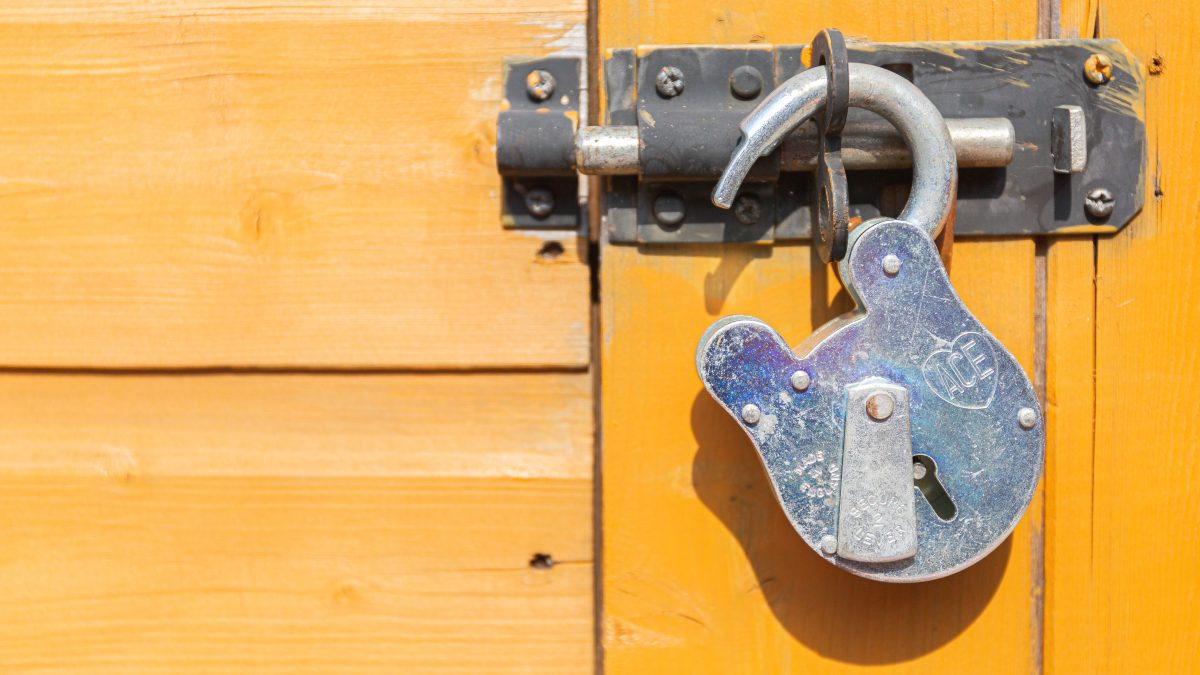 5 reasons your hashtags are not working

There are a variety of reasons why your hashtags may not be working, lets dive into the most common reasons this happens.

Hashtags not working can be incredibly frustrating. You’ve just wasted a good photo only to get minimal impressions, even though you thought you had a killer set of hashtags. Let’s take a look at the top reasons your hashtags may not be working.

If you use even a single banned hashtag, your post will be blocked from appearing on any hashtag at all. Even if the other 29 hashtags on your post aren’t banned, you won’t be able to rank on any of those hashtags.

Additionally, some reports indicate that having a single banned hashtag on one of your publications could have an impact on future publications as well.

This is why banned hashtags are so detrimental to the performance of your posts, and to the growth of your account. You should avoid them at all costs.

Furthermore, Instagram’s list of banned hashtags is updated daily. A hashtag that was banned yesterday may no longer be banned today, and hashtags that used to work fine in the past may be banned in the future.

So how do you avoid them?

Hashtastic scans through its database of over 2 million hashtags every single day, in order to update their metrics and ensure they’re not banned, flagged, or quarantined. Using the app you can save your favorite hashtags in Hashtag Sets, and if that’s the case, your hashtags will automatically be queried for banned hashtags and flagged as such.

Additionally, whenever you query a hashtag using the app, any banned hashtag will automatically display as such, so you can avoid using it.

You can also look through all your previous posts to find any banned hashtags on older posts.

There is also a second type of banned hashtags. They aren’t fully banned like the previous ones, and you can still use them, but they may have an impact on your reach and performance. We recommend avoiding them just in case. They’re called quarantined / flagged hashtags and were implemented by Instagram in order to fight fake news and misinformation.

If we visit the #coronavirus hashtag page on Instagram, we are greeted by the following message, indicating that this hashtag has been flagged and quarantined.

Although these hashtags don’t always have a negative impact on your account, we recommend avoiding them just in case. And Hashtastic has implemented the same safeguards we have in place for banned hashtags:

🔁 #3 – Using the same hashtags over and over

It’s tempting. You’ve finished putting together a set of 30 killer hashtags that just works perfectly, and you decide to re-use the exact same hashtags on your post, again, and again. Only you realise that with every post your reach slowly starts to crumble and your hashtag set doesn’t work anymore. In fact, no hashtags work at all.

This is because Instagram associates the re-use of identical hashtag sets with spammy behaviour.

It’s frustrating, but they key to solving this issue is to rotate your hashtag sets: avoid using the exact same 30 hashtags over and over again.

The easiest way to achieve this is to have a hashtag set of ~50 hashtags, and then using Hashtastic’s in-built hashtag shuffle function to randomly select 30 hashtags out of the bunch. This way, you’re always using good hashtags, and you avoid having your account shadow-banned for spammy behaviour.

It’s no secret that bigger hashtags will provide you with bigger results, including increased reach, impressions, likes, and followers. But very often the bigger the hashtag the bigger the competition. And although it can be tempting to try ranking on huge hashtags, not all accounts are able to achieve this right out of the gate.

Our recommendation is to start small. Using Hashtastic’s Search Module you can automatically start picking hashtags that fit your account size.

Once you’ve successfully selected the hashtags you want, and leveraged the Ladder Method, you can easily follow your progression using Hashtastic’s Hashtag Performance Campaign module, allowing you to easily identify which hashtags are working, and which ones aren’t.

If you aren’t consistently performing well with a specific set of hashtags, chances are those hashtags are too big for your account, and you can simply use the Search tool with a smaller setting to try and find hashtags that are better suited for your account.

With the advent of AI and increased image-detection capabilities, Instagram has been working hard on fine-tuning their algorithms in order to precisely identify the contents of your photos. This is useful for them because they can’t solely rely on hashtags and descriptions to understand what the content of the photo / video is in order to better serve relevant ads to you.

As such, it is important to make sure that the hashtags you use are relevant to your post. You can’t use #fireworks on a nature portrait for example.

Hashtastic also enables you to see the metadata for your posts, so you can see exactly what Instagram thinks your posts consist of. Even without looking at the post we can tell from the metadata what the post is about, and even what kind of hashtags we should be using.

There are a number of reasons why your hashtags may not be working, including:

Using Hashtastic enables you to easily avoid some of these traps and make the most out of the 30 hashtags you’re allowed to use. Instagram growth and using hashtags can be frustrating, and Hashtastic takes most of that pain away for you.

How to organise your hashtags

What are Hashtag Impressions?

How to organise your hashtags

What are Hashtag Impressions?